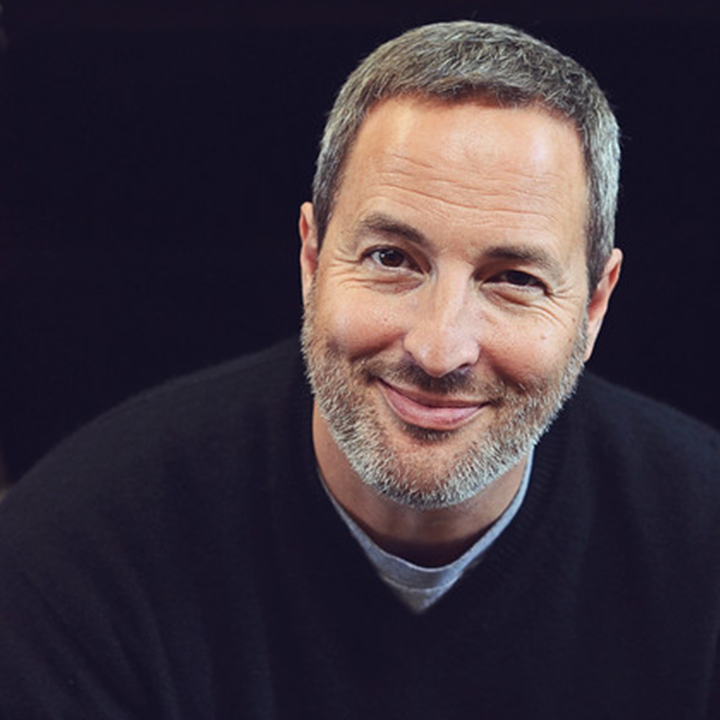 An Assistant Professor of Screenwriting in the School of Film and Television, Professor Clawson teaches undergrad and graduate students narrative storytelling from Fundamentals to Thesis and Portfolio.

He holds B.A.s in English/Creative Writing and Dramatic Theory from the University of Arizona and an M.F.A. in Screenwriting from the University of Southern California. While at USC, David received the Jack Oakie Comedy Writing Award, a 20th Century Fox Fellowship, and had his sitcom pilot, Balancing Acts, produced. He has optioned to, or been hired to write by, Fox 2000, German companies Akhzente Productions and Capture Films, London based Riverchild Films (in accordance with the U.K. Film Council), and sold his feature spec screenplay Heirhead Apparent to New Line Cinema.

A member of the Writers Guild of America, as well as Film Independent, David was named one of Variety’s 10 Top Teachers in Entertainment Education in 2018. He was also named one of LMU’s Ascending Scholars in 2020, as well as receiving a 2020 SFTV College Fellowship.

Also a novelist, his first YA book, My Fairy Godmother Is A Drag Queen, was published by Sky Pony Press in 2017. He’s currently working on a modern YA adaptation of Pride and Prejudice, entitled Fitz Darcy Is A D!ck. As you can tell from his creative work, David hates a sense of humor. Also, he’s an avid traveler. End Scene.